Was easily spotted (I was literally the only non-Asian in the entire airport)and picked up at the airport by Jimmy, who works for Jeju ESL Consulting. Flying in over the ocean, I could see a beautiful snow-capped mountain in the middle of the island which I correctly guessed to be Mt. Halla.

As I stepped out of the airport, I was greeted by sunshine, warm salty air, and huge palm trees!

I soon discovered that we were headed not for my new apartment, where I hoped to take my long-awaited shower and maybe a nap, but straight for the school. In fact, after helpfully unloading my bags and carrying them in, Jimmy left both me and my bags at the school.   Struggling to adapt to this unexpectedly rapid introduction to my new job, I tried not to nod off in the cute, colorful office where Agnes, the school director,  excitedly explained my teaching schedule, showed me where my university diploma now hung proudly on the wall, and beamingly asked me if I could observe a few classes today after meeting all the kids in the entire school. I explained that it was close to midnight in US time, and  she kindly postponed the class observation until early tomorrow morning (when apparently I’ll also be meeting all of the parents ).

I didn’t realize that I’d actually be going to the school on the pitifully few days that I have to adjust before I officially start work, but I guess it will be good to get a sense of what the school is like I start teaching.

I was soon being ferried to my hotel room (I don't actually get to move into my apartment until Friday afternoon) by Lorenzo, a curiously Spanish-named Korean man who also works for the school.

Later this afternoon, I went for an exploratory walk around Shin-Jeju. It’s not a very scenic town. The buildings are all very modern in a late sixties/seventies concrete kind of way. I think that in order to see the good parts of Jeju (i.e. something that looks like the pictures I saw) I need to get out of town. You can’t really see the ocean from this part of town- maybe you can from my apartment. I did see a tangerine tree full of fruit, though, and the ride from the airport was pretty.

Korea seems to be full of pleasantly hot and spicy food. I ordered something from a streetside vendor that was a complete mystery (was it fish? Eels? Turned out to be thick noodles and some sort of tofu-like curd) in a delightfully hot, spicy broth. To my surprise, the soup was dumped into a bag and handed to me with chopsticks! So I touted my plastic bag of soup back to the hotel and funneled it into a a bathroom cup.

Later, I ordered another mystery food at a cafe- it turned out to be cold buckwheat noodles in a *very* hot sauce. The cook handed me a pair of scissors to cut it with and a pair of metal chopsticks to eat it with, which was a challenge. It required a lot of snipping before I could adequately maneuver the chopsticks without sloshing wet noodles all over my face.

I also attempted to find a power adaptor in a five story Korean department store…without success but with much aimless wandering and halfhearted questioning of salespeople, none of whom spoke English. I gave up after one misguided (by me)  salesperson went over to the store’s computer and googled the word “shape” because he thought that’s what the thing is called after my botched explanation…. 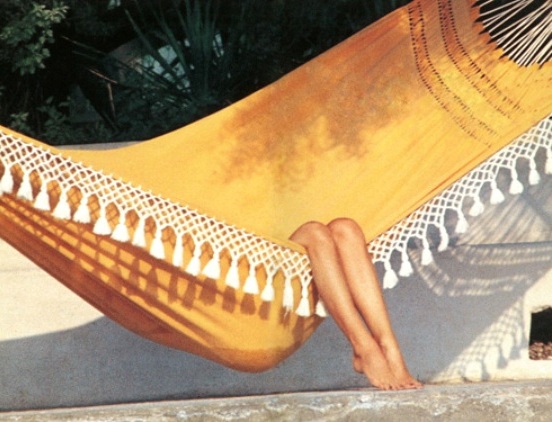 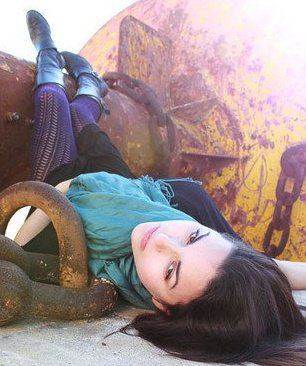 My name is Serenity Bolt. I am a photographer, teacher and aspiring writer. This is a collection of things I like, and snippets of my days. In between my travels, I live in Vermont with my dog, Atticus.